This past week, I attended the Poynter Institute for a seminar called "The Multi-Dimensional Journalist." For those of you unfamiliar with Poynter, it's a non-profit media center in St. Petersburg, Florida. (Their building reminded me of one of those clandestine research facilities featured each week on the 1980s NBC series "Knight Rider" where you needed special ID badges to go everywhere but I digress.)
When I wasn't in awe of the facility's Zen-like setting (with a fountain pool, a garden with benches, and sunlight cascading into every corner of the building), our group of journalists (including ESPN's Jemele Hill my new social media crush), media instructors and editors from all over the country (Wisconsin, Colorado, New Orleans, Fort Worth, Miami and me representin' Fort Lauderdale) dissected journalism, the power of social media, writing that sticks for SEO purposes, branding yourself, building your audience and finding untold stories.

During one session called "Finding the Heart of the Story,'' we watched a trailer for the 1997 blockbuster "Titanic" and we delved into its themes - love, class division, survival, irony. As we broke down that story theme by theme, I thought of some of my older stories that had multiple universal themes. One in particular was a 2003 profile I wrote about Crystal Evans, a young homeless woman in Boston.

At the time, she was hopping from one shelter to another and finding time to chronicle her life on the streets via her blog. I heard about the blog, which had several hundred daily visitors, and tracked Crystal down, whose blog was anonymous. After some back and forth (I am persistent, dammit!) she agreed to let me interview her and so I spent a few days with her in Cambridge and Boston for a Sunday feature and a photo essay (which is nowhere to be found thanks to The Boston Globe's archived pay wall.) Since there was no social media back then, I am posting the story here on my own blog. If I had discussed this story during the workshop last Wednesday, I would have said the story is about finding your home, a place to belong, connection, survival. What themes do you find in this story? 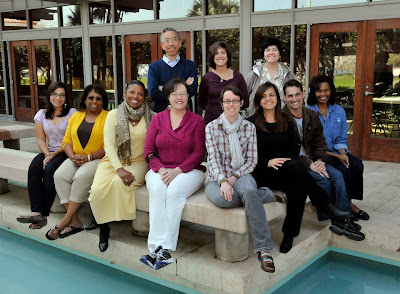