Looking for Providence, coming this spring 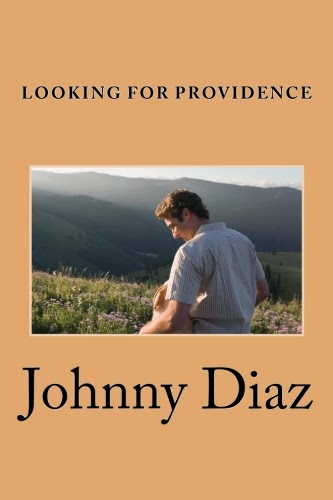 Here is a little preview to my fifth novel, Looking for Providence, which will be published April/May.

Two best friends, two big cities, two adventures of a lifetime. A story about the power of friendship and love.

Ronnie Reyes thought he had everything he wanted - a guy he adored and a job he loved. Then the economy tanked and the 25-year-old not only lost his movie critic boyfriend but a dream job as a newspaper features writer. Now single in his newly adopted city of Providence, Ronnie learns to start over as a Business reporter in Rhode Island's capital city. And his life is about to take a dramatic turn during a reporting assignment when he meets Phil, a startingly handsome local business executive. Phil takes Ronnie under his wing and shows him around his native Providence and just maybe, the way to his heart. But is Ronnie ready to embrace a new love? He receives some long-distance guidance from his Miami wing man Elias who is reeling from the loss of his TV production job. Broke, unemployed and ready for a change, Elias reluctantly moves back home to his mother's estate when he discovers a volunteer opportunity in Europe that he just can't say no to. During the course of one unpredictable summer, Ronnie and Elias are there for each other as they search for their own providence.


If the Ronnie character sounds familiar, he was a supporting character in my second novel, Miami Manhunt, where he was the love interest of the Miami movie critic character. The books stand on their own but Miami Manhunt is where I first introduced Ronnie as a college student before he moves to New England.

Here are two previous posts on writing the book and how Providence has inspired me over the years. 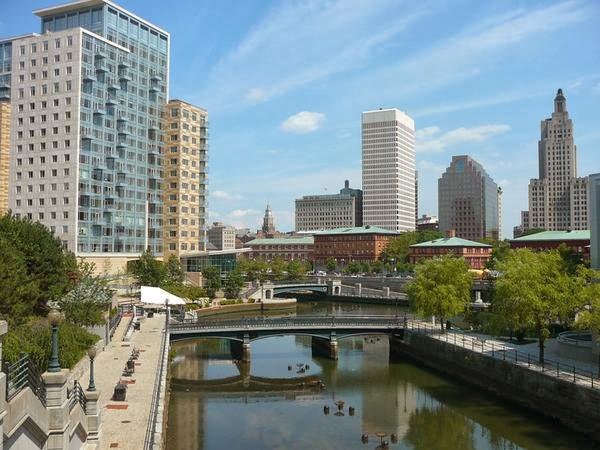