On USA's "Graceland,'' South Florida likes to dress up as Southern California. Producers of the show make greater Fort Lauderdale stand in for Malibu and greater LA.

I wrote an article on the benefits and challenges the USA network faces in making South Florida look like the West Coast. The show has been shooting here since it debuted last year. But if you look closely (from the thicker palm trees to the lighter sea-green water) you can tell you're not really in LA.

The show stars Daniel Sunjata (pictured to the right on the pier) as the lead FBI agent who lives with other federal agents in a Malibu beach house where they help (and sometimes hurt) each other's cases as they investigate one another, among other things. 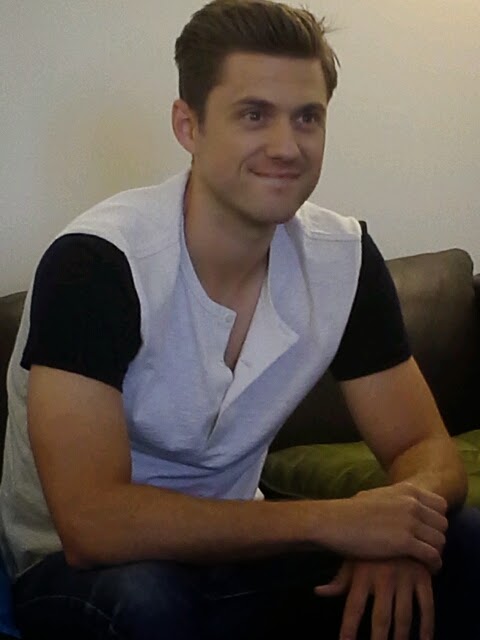