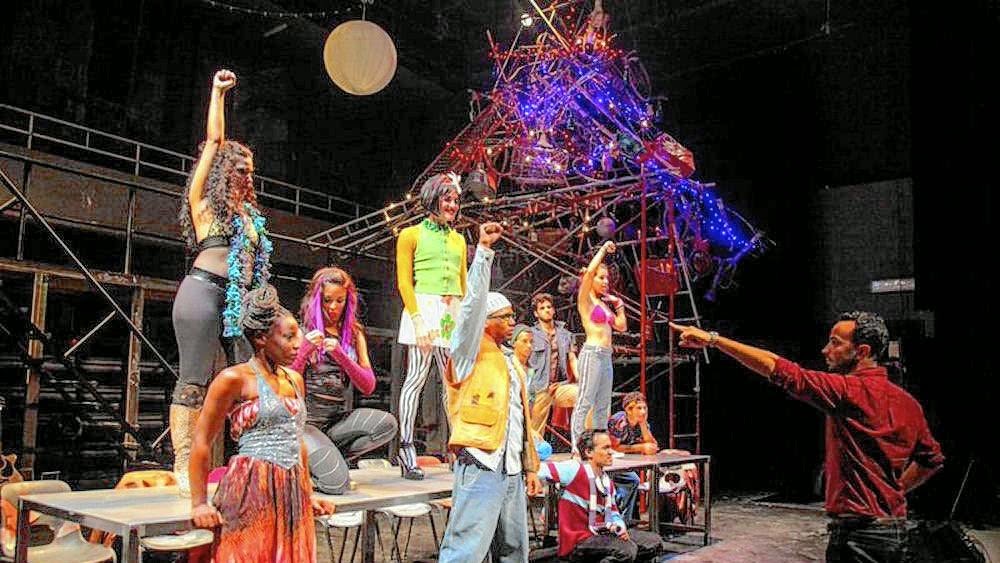 RENT, the American pop rock musical, has been staged in Havana, Cuba since last Christmas Eve. The production marks the first time in 50 years that a full-cast Broadway musical has been presented on the alligator-shaped island nation.

I caught up with the musical's director Cuban-American Andy Señor Jr. the other day in Miami about how the show and its progress. Also, how do you translate a show so well-known for its English songs into Spanish-language versions? Seasons of Love for example becomes Tiempos de Amor. 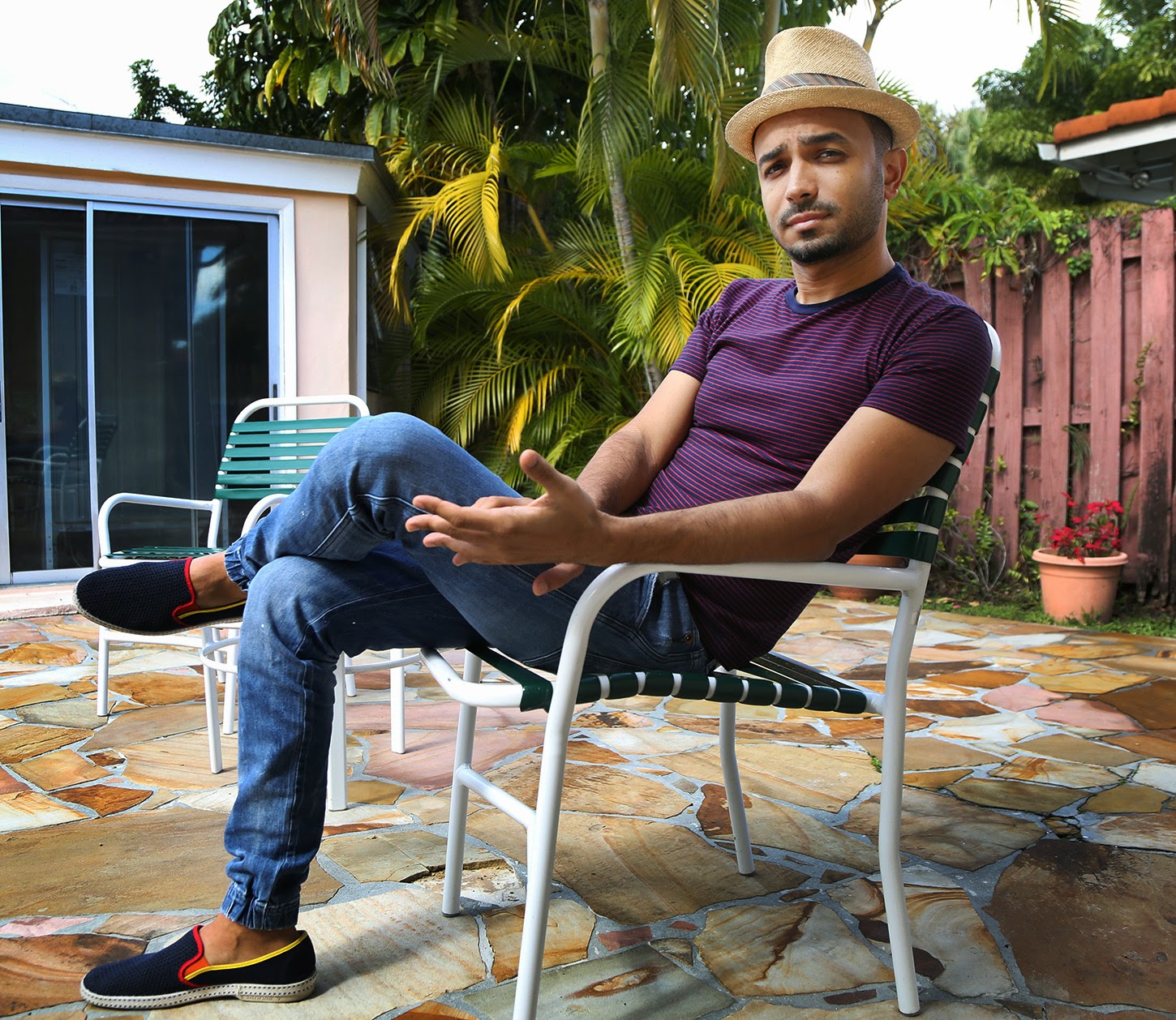 RENT has been selling out in Havana and continues through March 30. My Sun Sentinel story on the production of the musical is here.  After RENT, Andy heads back to NYC to work on the Gloria and Emilio Estefan musical On Your Feet.