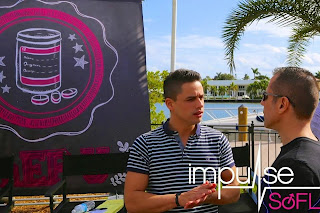 Lately, I've been hearing a lot of guys in South Florida talking about PrEP, the HIV prevention pill. Some groups such as Impulse South Florida have been holding townhall/cocktail party-type gatherings called PREP U to educate young men and their friends about the pros and cons of PrEP and who should be taking it.

I wrote an Sun Sentinel article about this PrEP debate and how guys are weighing whether its right for them. 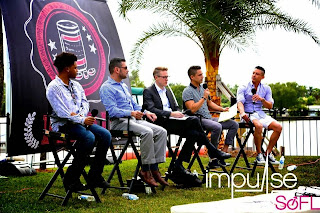 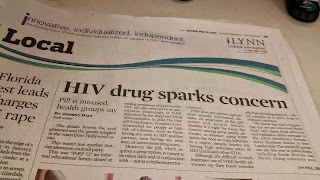