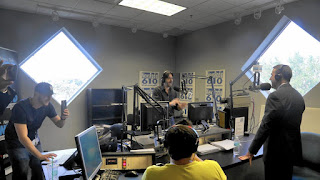 I appeared on the Fernand R. Amandi Show on WIOD 610 AM this morning to talk about some of my stories including how every week is shark week in South Florida, the art of eyegazing and whether Miami is really the worst place to live as one recent study reported this week.

On his show, Fernand playfully cues the Jaws theme in whenever the topic of Donald Trump comes up in conversation which is daily.

That Jaws association has led to some Internet memes and posters including this one below that Fernand's show Tweeted out this morning. 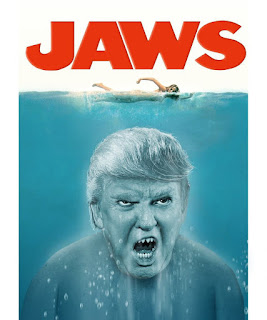 It was a fun 10 minutes of talk radio.

Click here to hear me talk (and giggle) on the broadcast.

And here's a recent feature I wrote about Fernand and how he took over the midmorning slot on WIOD from Rick Sanchez. 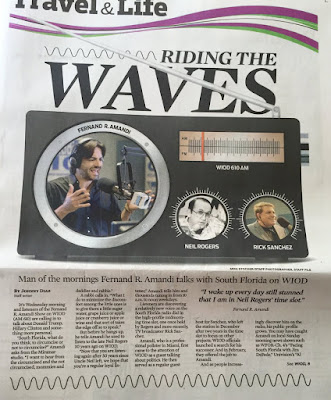