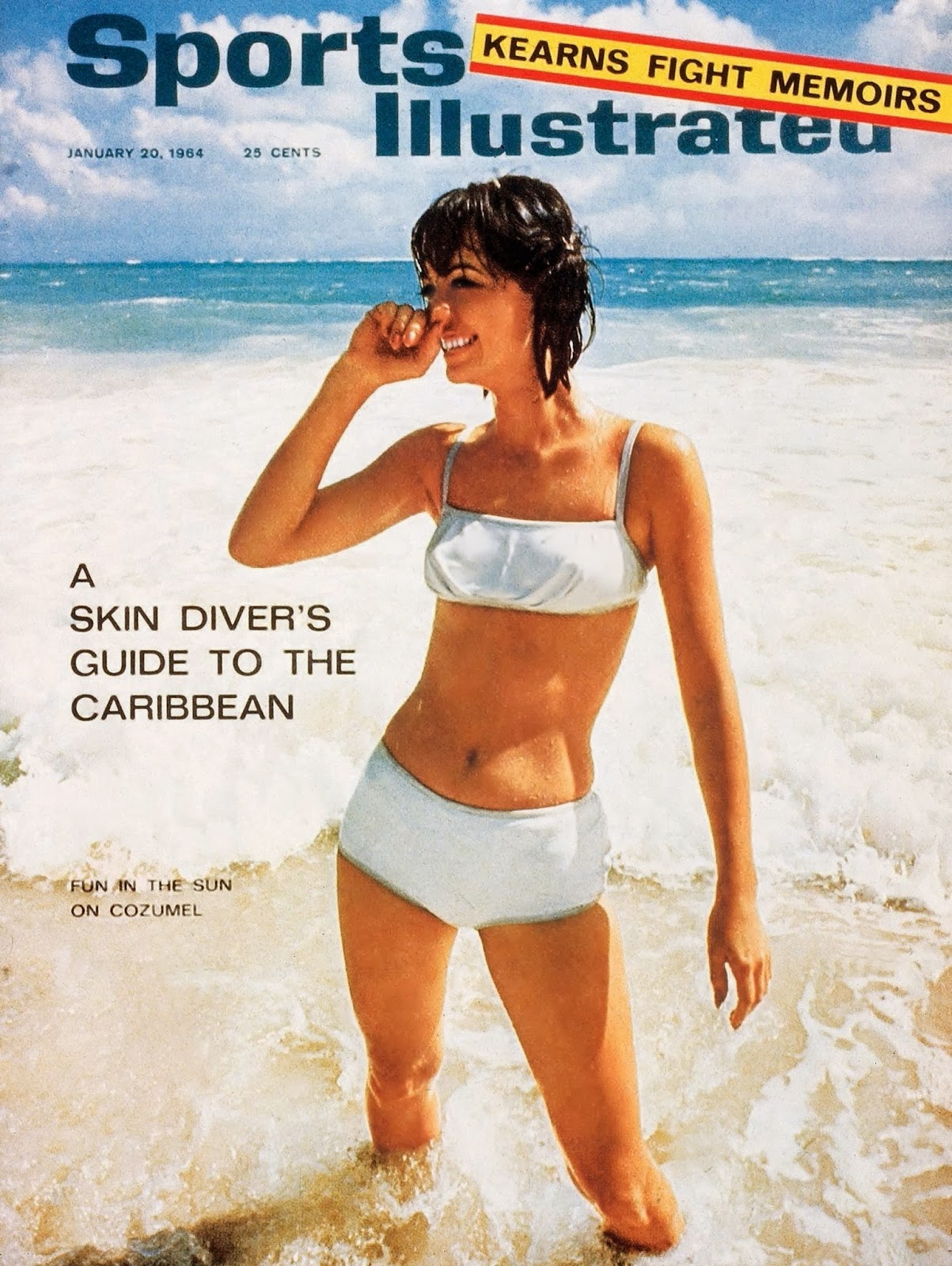 Meet Babette, Sports Ilustrated's first swim suit cover model in 1964.  Babette was first discovered as a model while wearing a racy bikini in Fort Lauderdale beach as a teen and she had no idea she would become an international model in the 1960s and 70s. And now as the magazine marks its golden anniversary this month, Babette has been back in the spotlight.

Here's my Sun Sentinel profile on her.