"Looking for Providence" my fifth novel is here! 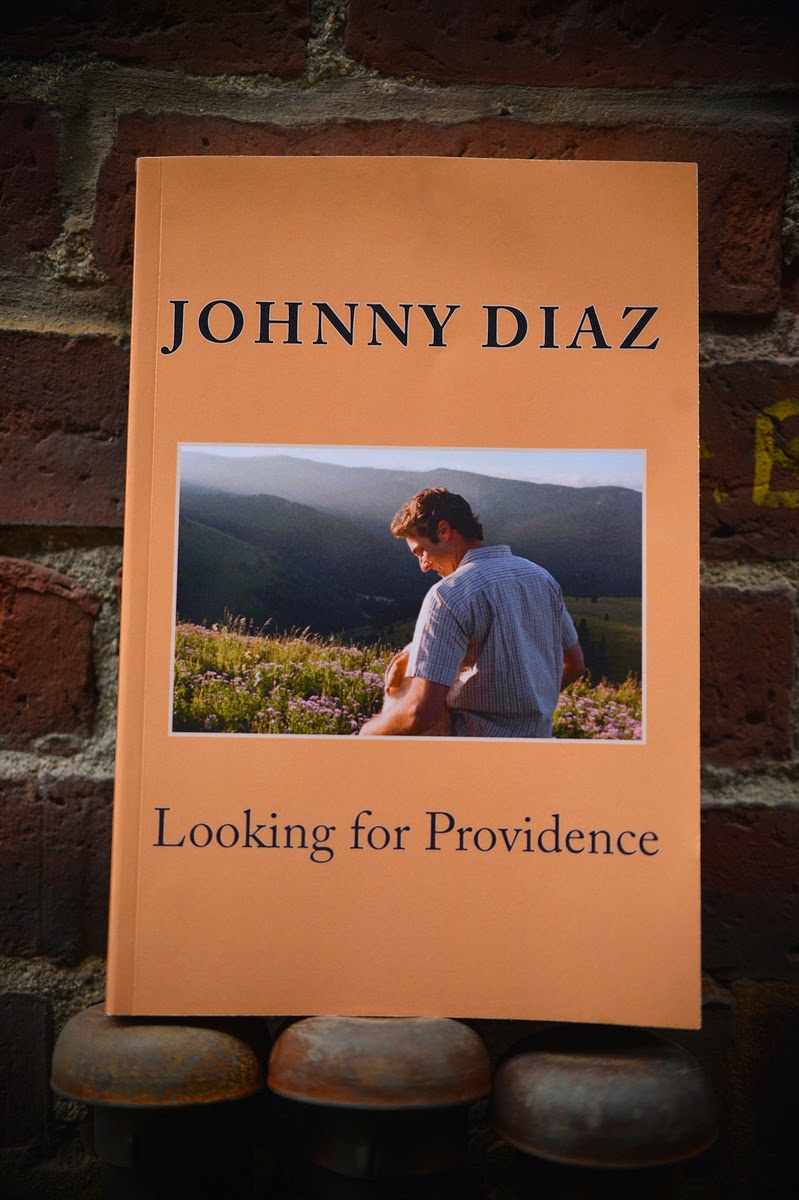 Spring. New beginnings. Rebirth. A new book.
I'm happy to announce that my fifth novel Looking for Providence is finally available. This book is my love letter to the city of Providence, a regular weekend escape for me during my 10 years in Boston as a reporter.

Although I featured Providence in a chapter here and there in my previous four novels, I always wanted to set an entire book there. Perhaps in another life I was a Rhode Islander because I always felt right at home in this charming New England city with its red-bricked buildings and steep streets. During my dozens of visits there, the residents were always so down-to-earth and friendly, like I was one of them, like I belonged.

Whether I cycled along India Point Park and Blackstone Boulevard or strolled along the river in Waterplace Park or sat at bench in the rustic Brown University yard or roamed the grand church-like halls of Providence Place, I felt a connection to this metro and I never understood why.


It started years ago before I even set foot in the Ocean State. There was a little TV show on NBC called Providence which aired 8 p.m. Friday nights  I tuned in each week to watch the fictional Hansen family led by Los-Angeles plastic-surgeon-turned-Providence-community-doctor Sydney Hansen (played with earnest grace  by Melina Kanakaredes) as she looked for love while balancing her home life (her father, brother and sister) in the wake of her mom's death. Each episode in this light-hearted drama series opened with a funny dream sequence between Sydney and her mom (played by Concetta Tomei) and that set the theme for the episode which involved Sydney having an issue with her family, her love life or at the clinic where she worked.

Besides the story lines, I also remember how photogenic Providence looked. The aerial views of Providence's downtown buildings and winding river. The sweeping vistas of the wide neighborhood streets filled with tripledeckers and Cape-sytled homes. The show always presented the city in a perpetual autumn glory.

I credit the show for inspiring me to want to move New England by way of Boston first. Still, I always made an excuse to jump on I-95 South and exit 22C to downtown Providence. Many of my birthdays, a few romantic dates, book celebrations and road trips were done in Providence.

With that, I present you Looking for Providence.

Here is a description of the book:

Ronnie thought he had everything he wanted - a guy he adored and a job he loved. Then the economy tanked and the 25-year-old not only lost his movie critic boyfriend but a dream job as a newspaper features writer. Now single in his newly adopted city of Providence, Ronnie learns to start over as a Business reporter in Rhode Island's capital city. And his life is about to take a dramatic turn during a reporting assignment when he meets Phil, a startlingly handsome local business executive. Phil takes Ronnie under his wing and shows him around his native Providence and just maybe, the way to his heart. But is Ronnie ready to embrace a new love?

He receives some long-distance guidance from his Miami wingman Elias who is reeling from the loss of his TV production job. Broke, unemployed and ready for a change, Elias reluctantly moves back home to his mother's estate when he discovers a volunteer opportunity in Europe that he just can't say no to. During the course of one unpredictable summer, Ronnie and Elias are there for each other as they embark on new adventures that will forever change their lives.