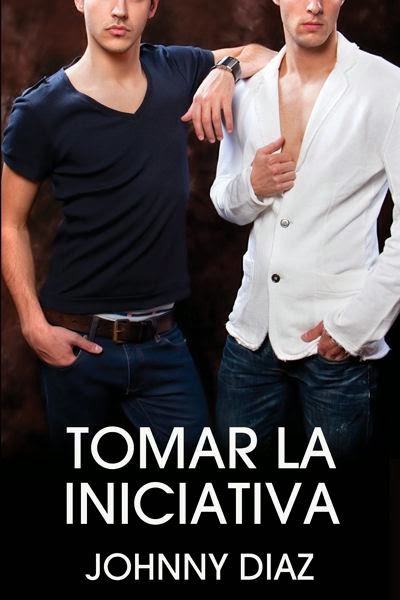 This is muy cool! Tomar La Iniciativa, the Spanish version of my fourth novel, Take the Lead, landed at #1 on Amazon's bestseller lists for Spanish gay fiction today.  I'm so happy that others are discovering the story of college professor Gabriel Galan as he deals with feeling old (even at 36) while dating in a college town like Boston where he also tries to help his stubborn Cuban father manage his Parkinson's disease. It's a book that is very close to my heart because like Gabriel, my father struggles with Parkinson's. And since the book was published, I've discovered that some of my old friends (and former coworkers) have a father, mother or aunt with Parkinson's. It's a disease that patients and their families don't seem to like to talk about which is one of the reasons I wrote it, to get people talking (in English or espanol!)  Here is a link to a CBS Boston interview that I did when the English language book came out. 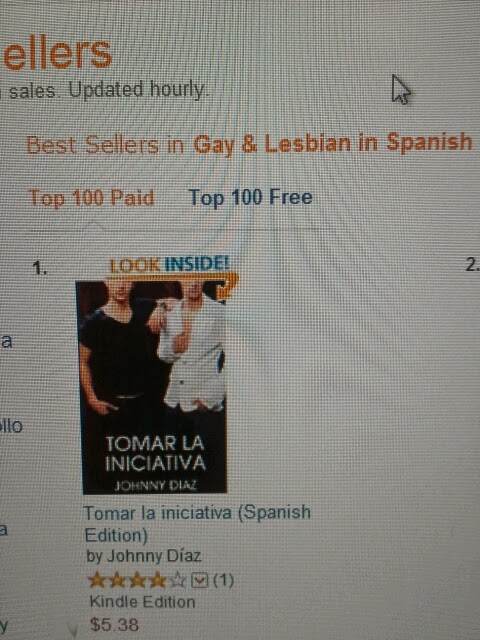 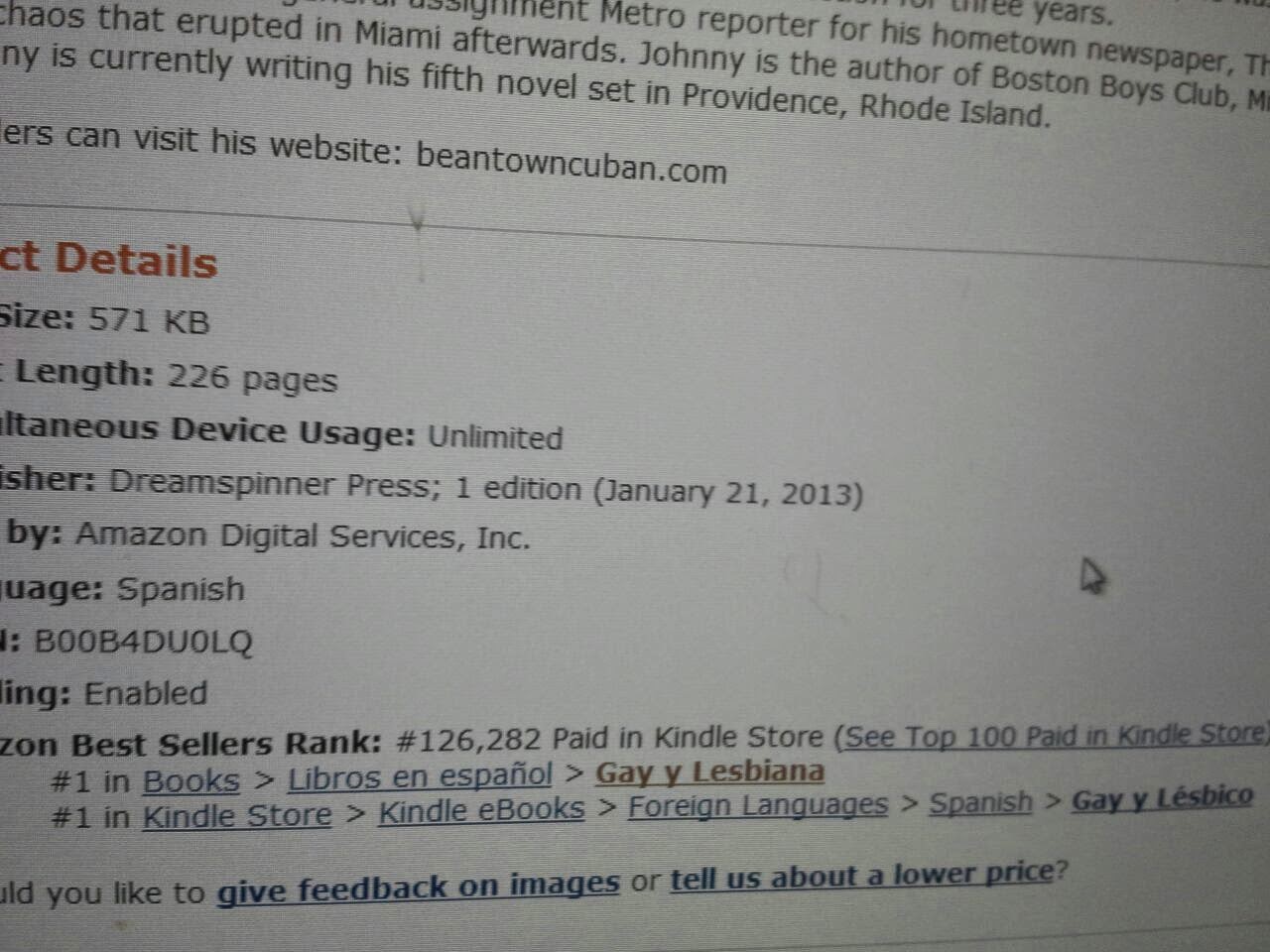