RENT the musical heads to Cuba

Andy played the role of Angel, the sweet crossing-dressing HIV positive street performer, on Broadway as well as in national and international productions. He also staged a Toyko production of the show.

The arrival of the musical in Cuba marks the first time that a Broadway production will be staged there in more than 50 years. I wrote an article about Andy and RENT for the Sun Sentinel. Here is a photo gallery from some of the rehearsals in Cuba. 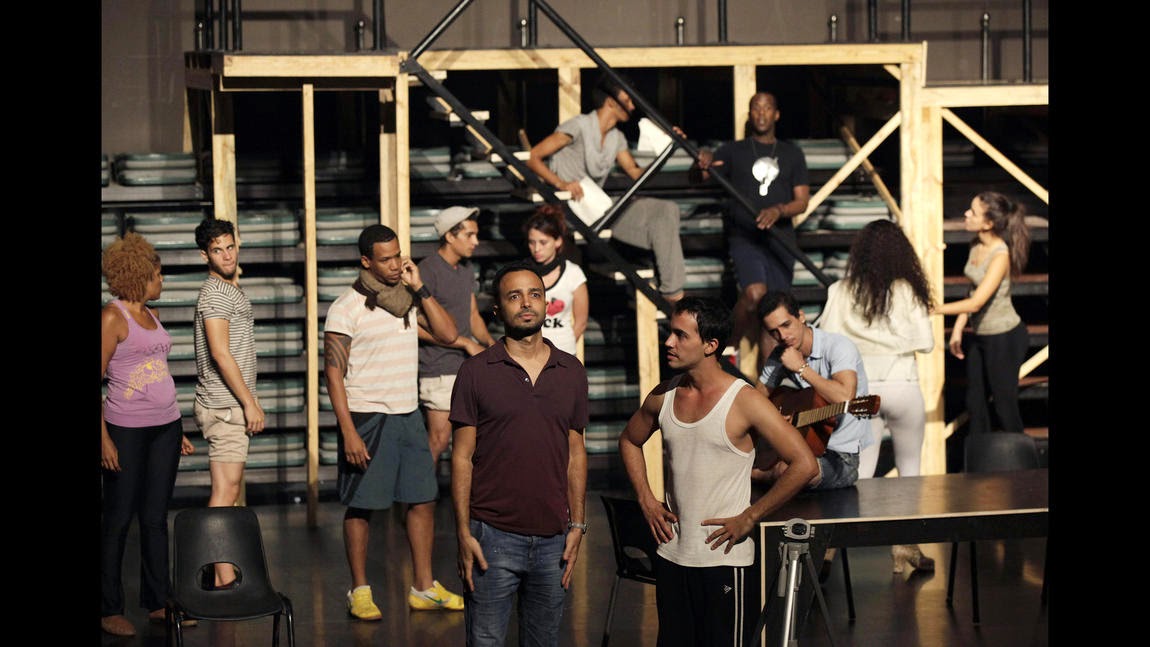 Andy is also assisting with the Gloria and Emilio Estefan musical On Your Feet that will debut next fall in New York.

To the left are some photos of the RENT rehearsals with Andy and the cast in Havana. Photos from sunsentinel.com 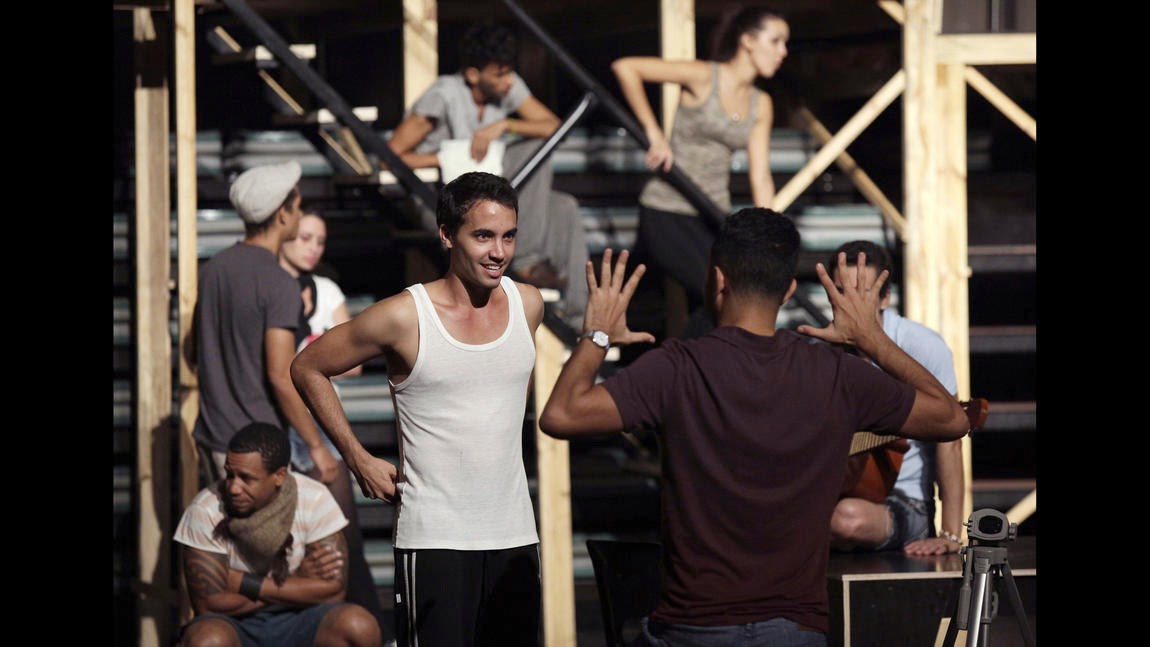