Catching Up with Jazz Jennings

Jazz Jennings has been in the spotlight ever since she six-years-old when she was interviewed by Barbara Walters on ABC's "20/20" news program.

Jazz is now 19 and a transgender advocate. She is the star of her own reality show"I Am Jazz" on TLC. Since 2015, the show has followed her family and her friends in South Florida.

Cameras have also chronicled her transition. Last season, she underwent her gender confirmation surgery which led to some complications.

I interviewed Jazz for a story in my paper The New York Times recently. She talked about her surgeries, going to Harvard and the importance of being happy in your own skin. Here is the interview.   Photo courtesy of TLC network. 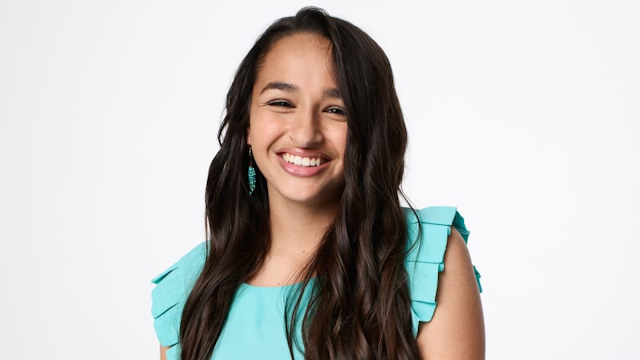