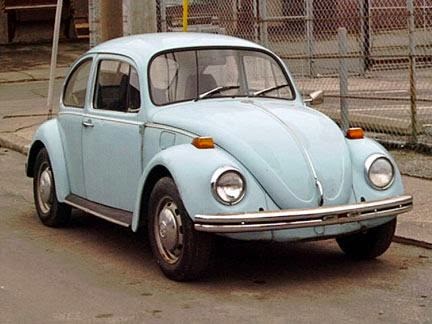 50 Shades of Grey had two beautiful actors, lots of grey ties, rope, handcuffs and a lot of huffing and puffing.

But that's not what revved up my engine after catching a screening last Saturday afternoon.

There was a small uncredited role and it belonged to Wanda, Anastasia Steele's light blue classic Volkswagen Beetle.

Yes, I loved the car in the movie. To me, it was a scene stealer, diverting my eyes to its Lady Bug body in the few scenes it appeared.

In one early scene as Anastasia and longtime buddy Jose talk in the parking lot at their university, they do so in front of this little bug before she climbs in. When she cranks it up, the Beetle carried its traditional rear-engine puttering sound.

In another scene after she sees Christians' lavish sports and luxury car collection,  she tells him something along the lines, "What, you didn't know I was a collector of classic cars?" referring to her VW. 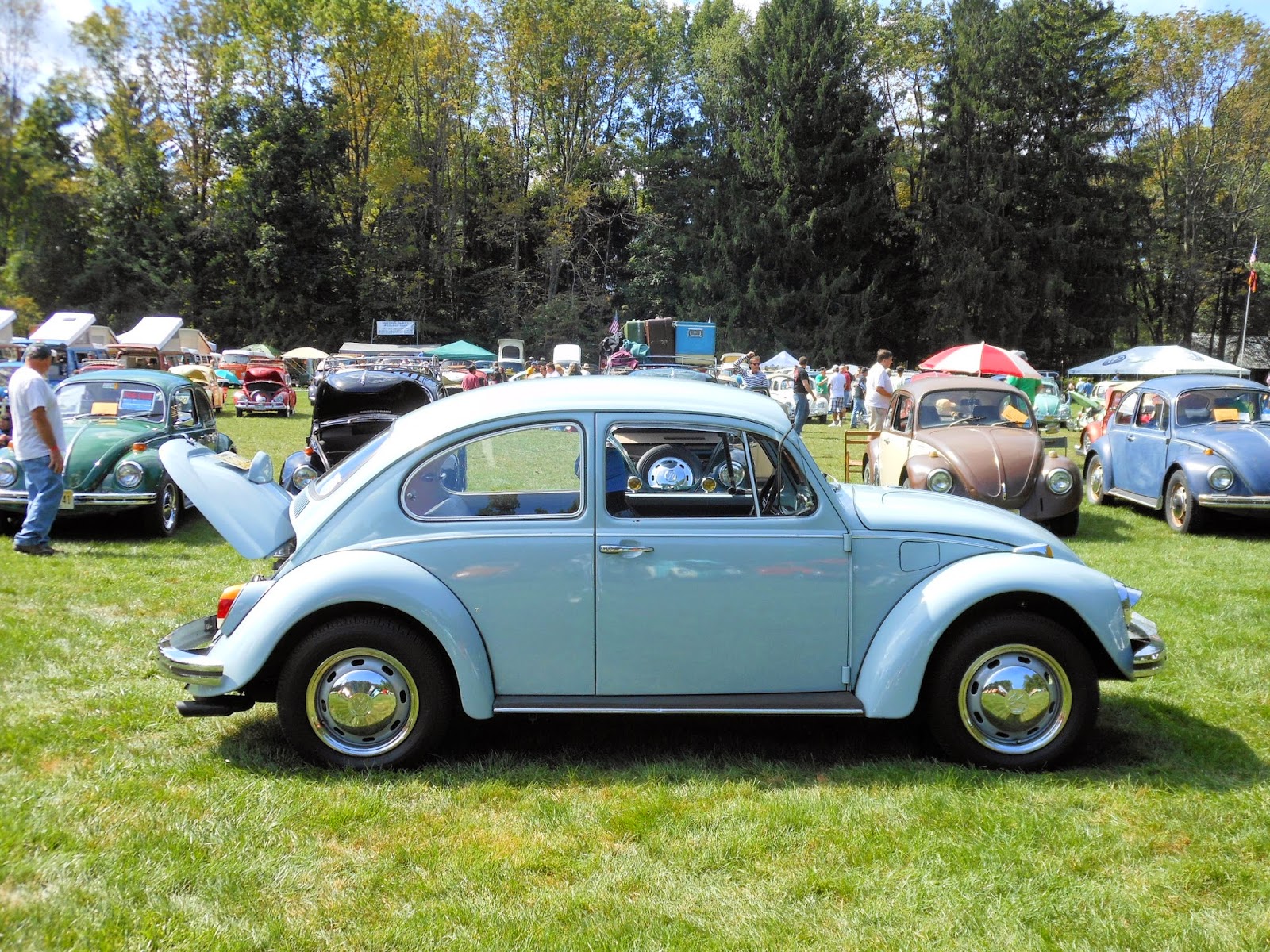 When Anastasia renegotiates Christen's S&M contract at his office, she decides to leave and head back home and she does all this in front of her VW as if making a statement - you can't change me, I'm an original.

I think the car says a lot about Anastasia.  Both are independent, reliable, determined, down-to-earth and of course, curvy. (They're also loud in their own way but I won't get into that here. Go see the movie or check out the book at your local library.)

Although there are newer car models out there, she prefers this little tough Beetle to dart around to and from school, her hardware store job and the so-called "Grey House." After he has her car sold (without her permission) to surprise her with a red Audi, she later demands Wanda back (which his driver sold.)

Perhaps I'm reading way too much into this fictional story but you don't see many of these old Beetles on the roads these days, at least not in Miami.  So while moviegoers gushed and giggled about the sex scenes and this sex toy thing called flogger, I sat in my seat and smiled whenever Wanda the Beetle rolled on the screen.