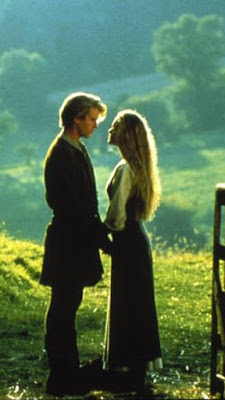 Classic and cult movies are now playing at several South Florida theaters.  Whether it's The Princess Bride, Psycho or Revenge of The Nerds or Dracula, these vintage films are being featured on the big screen again, giving fans a chance to relive them while allowing new audiences to experience them for the first time.

"For a lot of people, going to watch an old movie is seeing something old in a  new way on the big screen, when in fact that was the original way it was seen," Robert Thompson, pop culture professor at Syracuse University.

I wrote a story about this reel trend for my paper, the Sun Sentinel.