The Disney princess from Miami 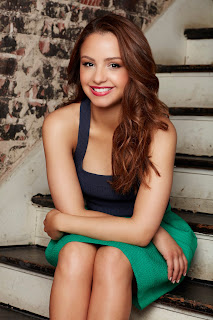 Once upon a time, there was a young Latina who grew up in the Miami suburb called Kendall. She enjoyed watching Disney princesses Mulan and Sleeping Beauty on the big and small screens. Now that little girl is the voice of a new Disney princess, Elena of Avalor. I wrote a story on Miami actor Aimee Carrero and her journey from Miami to LA (and Disney studios). Disney has been promoting Elena as its first Latina princess. Fans may better recognize Carrero from her role on Freeform's Young and Hungry TV series where she plays Sofia Rodriguez. 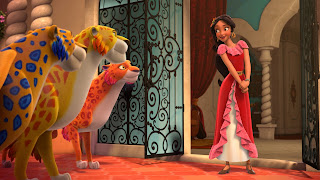 (Photos from Disney Channel)
Posted by Johnny Diaz at 5:39 PM