Miami singer and songwriter Jencarlos Canela has landed a huge role - Jesus Christ.  He'll play the Holy one in Fox's live musical The Passion on March 20. 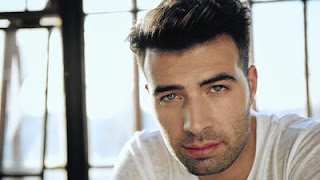 I did an interview with the Cuban-American for my paper the Sun Sentinel as he prepares for the role which will have him singing and performing in the streets of New Orleans. Tyler Perry will host and narrate the modern day story of the last days of Jesus Christ.

Jencarlos most recently played Xavier on Eva Longoria's Telenovela sitcom on NBC which just wrapped up its inaugural season. The show, a 30 Rock meets Spanish soap, chronicled the backstage antics of a telenovela cast.

Although Canela has acted in some telenovelas on Telemundo, he's best known for his music including the hit I Love It which had heavy airplay on Miami radio. 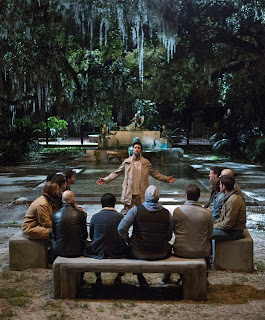